THE MAKINGS OF AN ENTREPRENEUR 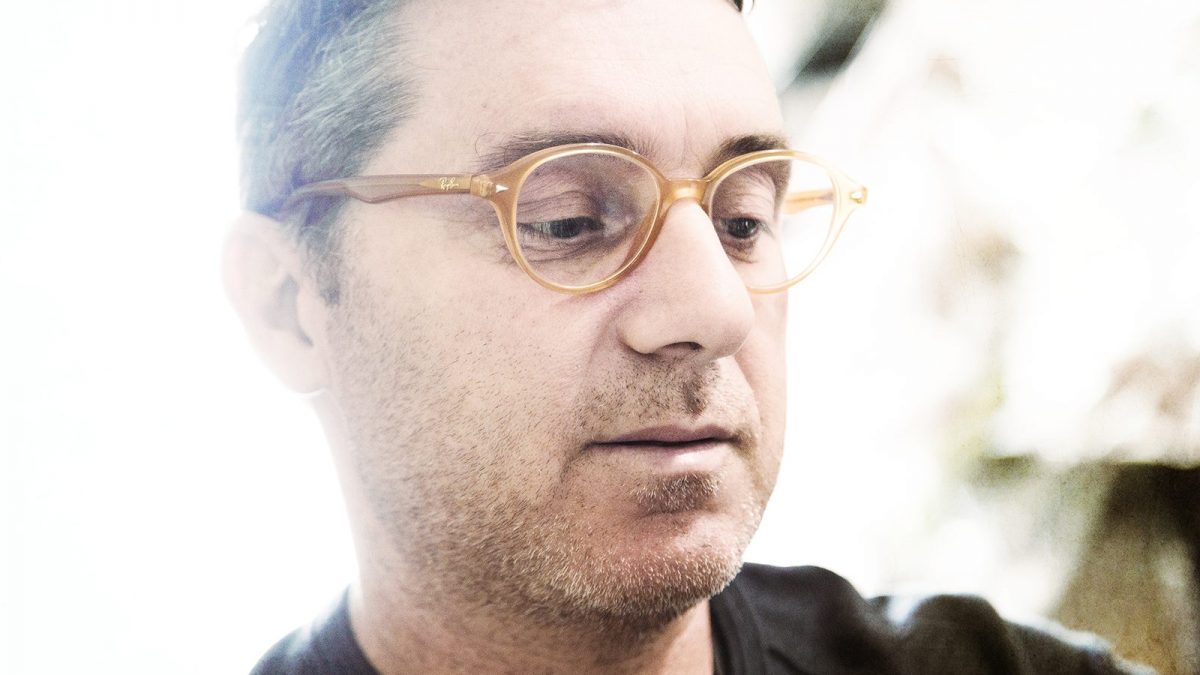 You could spend hours listening to Fernando Pezzuto tell the story of his life. Serendipitous encounters, coincidences, and randomness weave the plot of an extraordinary adventure, begun already in early childhood.

As was the case, and sometimes is even today, in many families of southern Italy, sons and daughters are groomed – already during the first years of life – for the same profession as their parents, especially when it comes to a commercial activity. This is what happened to little Fernando too: he had just turned 6 when, together with his father, he began to cover territory far and wide around the province of Lecce, with the car loaded with bags to be sold retail in local markets.
His work as a merchant brought him closer to the fashion world but, even more so, to people, to the reality of their daily life, and their needs. In his eyes, the female sphere immediately emerged as a micro world to be closely observed, and discovered and emphasized to bring out the best. Fernando Pezzuto’s innate sensibility to the essence of what the Woman is helped him to become better skilled at selecting goods to be put on display in the markets, and is a defining characteristic of his from a human point of view. Empathy immediately became the winning card for young Fernando, in search of his own space in the world of local commerce.

Creativity always has a root in the knowledge of the other, it signifies improvement on something that already exists

A sketch on paper made almost for fun, an old Pakistani fabric found at home, a zipper removed from a skirt, three brooches, a Singer sewing strap as a shoulder strap: the first bag designed and created by Fernando Pezzuto came about in this way, through an instinctive creative act. There was no background study, nor any technical knowledge of the design world, only inventiveness and a deep desire for experimentation.
Fernando’s creative production got kicked off by chance and just as by chance his talent got noticed and was encouraged by people outside of his family who were already part of the Milanese high fashion world, and the catwalks and boutiques.
For a period his activity as a retail merchant went alongside that of designing and creating, interspersed with the participation in events and fairs that, little by little, dealt with Fernando’s original production.

There will always be those who criticize you, the only thing to do is to continue moving forward out of faith in what you do

Daf started, with ever-increasing momentum, as a way to give a name and an identity to what Fernando imagines, designs and creates with his own hands. It has to do with the concept that the bags are not simply just bags: the idea of each Daf reflects the curious gaze of that child who simply attempted to interpret the essence of people at the town markets; in the design of each Daf there is a concept inspired by the authentic life experience of a little boy who always made an effort to apply himself, with humility and simplicity; in the choice of fabrics for each Daf there is the experience of a man who had and still does have confidence in his talent, and who courageously has faced the consequences of a counter-current choice.

For all this, and for much more, a Daf is never just a bag, but an homage to self-esteem, courage, and the joy of living. It is an accessory that does not represent the superfluous but is one that becomes part of the person who carries it. 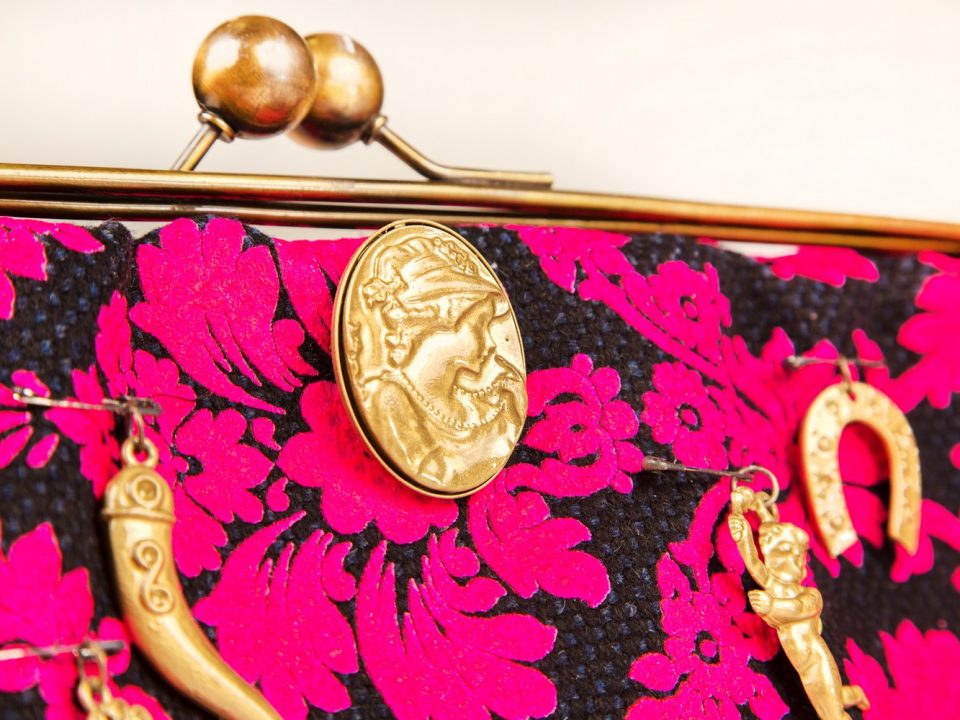 FLUO IS THE DAMASCATO EFFECT FOR DAF! 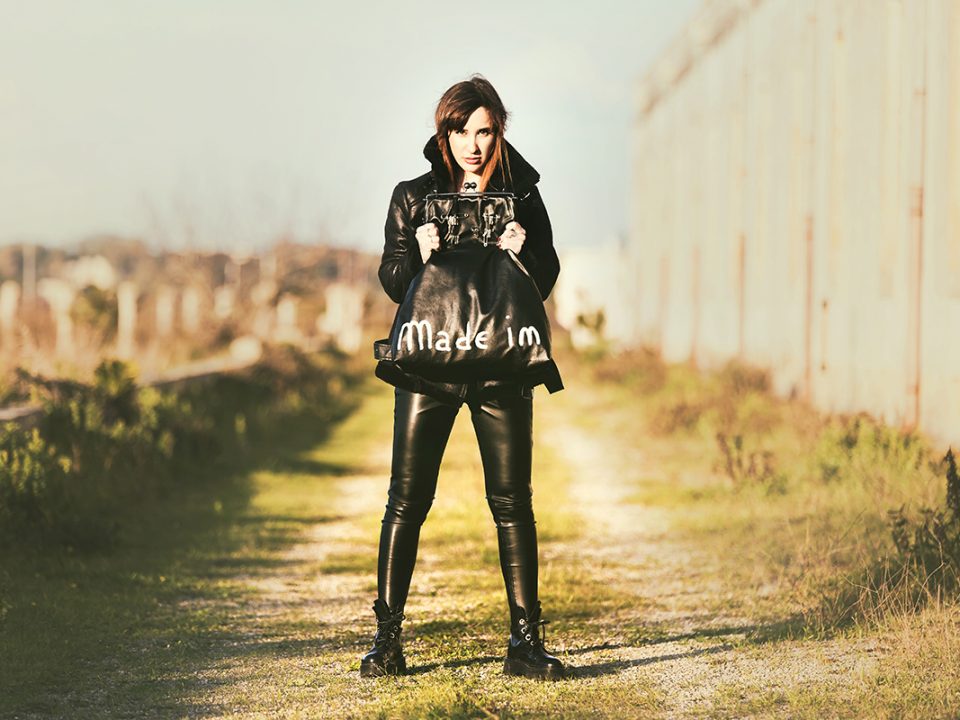 DAF AT THE MILANO FASHION WEEK 2019